Xplorer promotes sustainable mining through research and education. The UN’s sustainable development goals guide our work. There is a lot to do, so we need to build a strong network.

LUT University has been an independent Finnish branch of the International Competence Centre under the auspices of Unesco, using the name Xplorer network. Due to the war in Ukraine, LUT University together with universities of Leoben and Freiberg have interrupted the cooperation with the Saint Petersburg Mining University, head of the Unesco Centre, plus other Russian stakeholders.

Finnish Xplorer network continues to work as a national and international competence centre in mining-engineering.

Together with our partners we do research together. We educate future professionals. We offer joint degree programs and develop new ones. We provide teacher, researcher and student exchanges. We help companies convert to the circular economy. 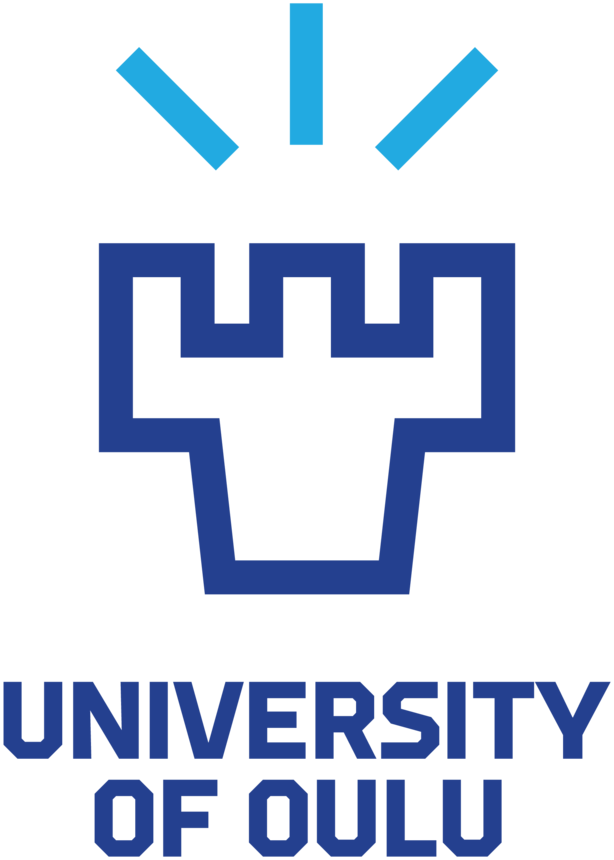 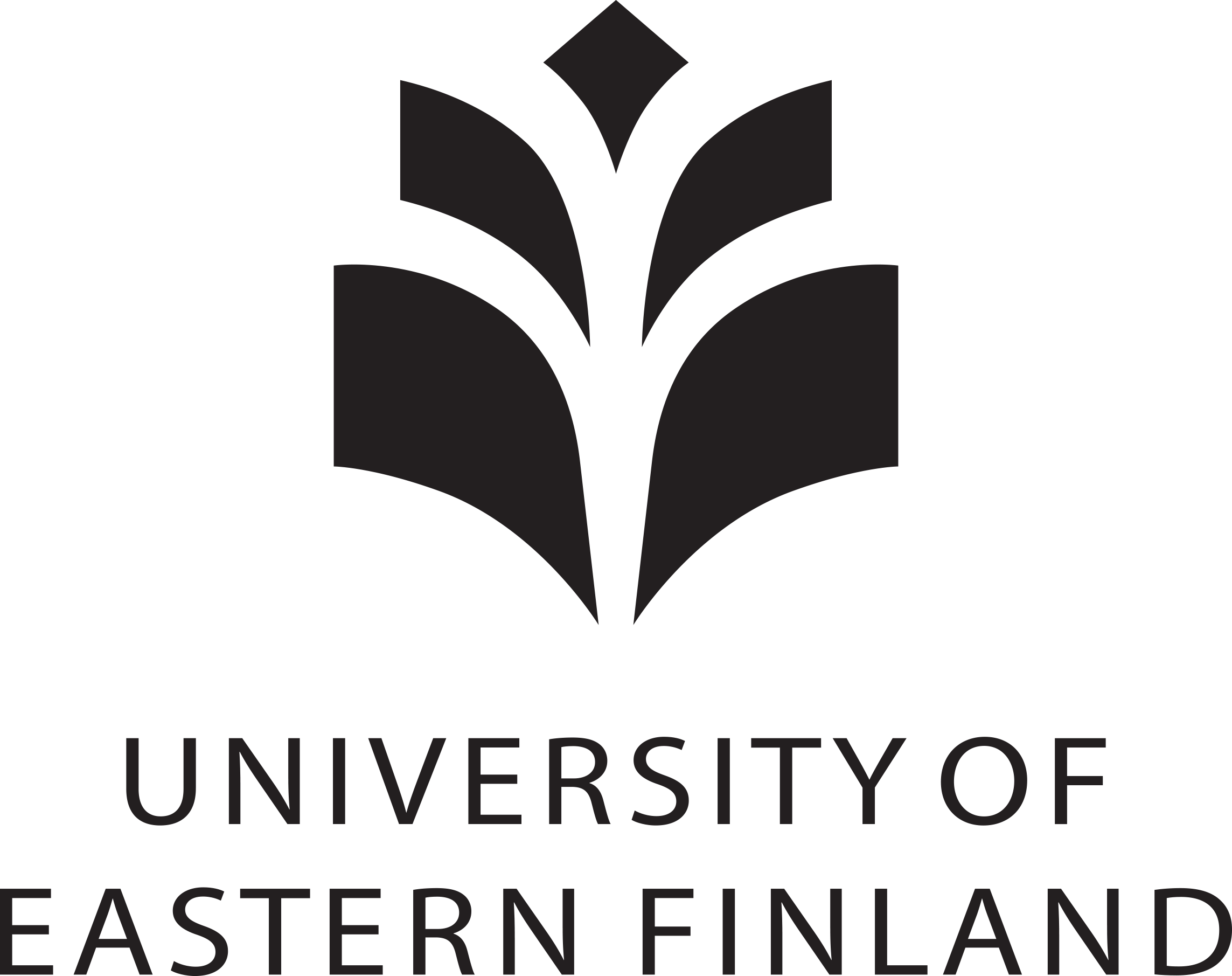 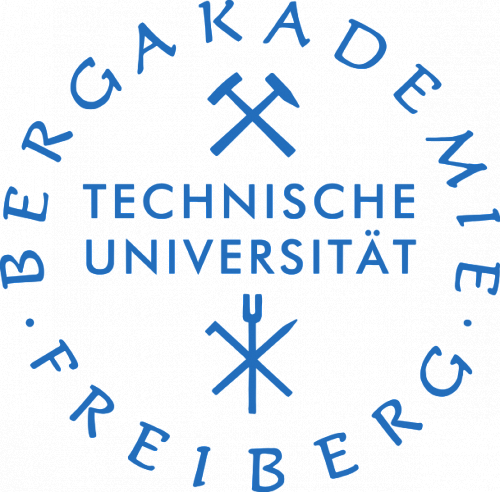 UNESCO is famous for its work in preserving world heritage and its tireless effort to promote education. UNESCO is also a science organization with remarkable results.

UNESCO – The lab of ideas, the lab for change!

UNESCO was the essential organization when CERN, the European research center for particle physics, was established. Today, scientists from all over the world can work there.

The latest milestone is a research center Sesame, Synchrotron-light for Experimental Science and Applications in the Middle-East. Political disputes were put aside, and science united people and nations. UNESCO’s science diplomacy works. UNESCO was established after the second world war with the motto: Building peace in the minds of men and women.

The core of UNESCO’s science policy is to promote open science and open access. Future challenges will be e.g. the ethics of AI and protecting biodiversity. UNESCO works actively in order to promote women in science and encourages girls to study science, technology, engineering and mathematics. Every five years UNESCO publishes the UNESCO Science Report, which reports on the governance of science, technology and innovation around the world. The next report will come out in 2021.

What we view as impossible and incredible today will be common and widely accepted tomorrow. Xplorer unites those who make the future.